The Raspberry Pi Foundation released a new microcontroller today called the Pico! It uses a custom chip they designed themselves, and is a very competitive entry in the microcontroller market.

Unlike most Raspberry Pi boards, MicroPython and C++ programming runs directly on the hardware without an operating system in between. This allows the Pico to use far less power than a Pi Zero. It also features a wide range of GPIO inputs including analog inputs, which the other Pi boards lack.

You can learn more about its development and capabilities from this Pi Foundation blog post, and see our product page for specifications and resources! 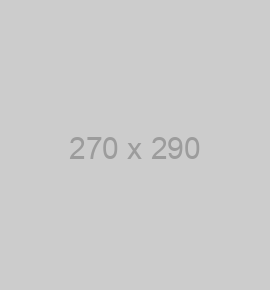