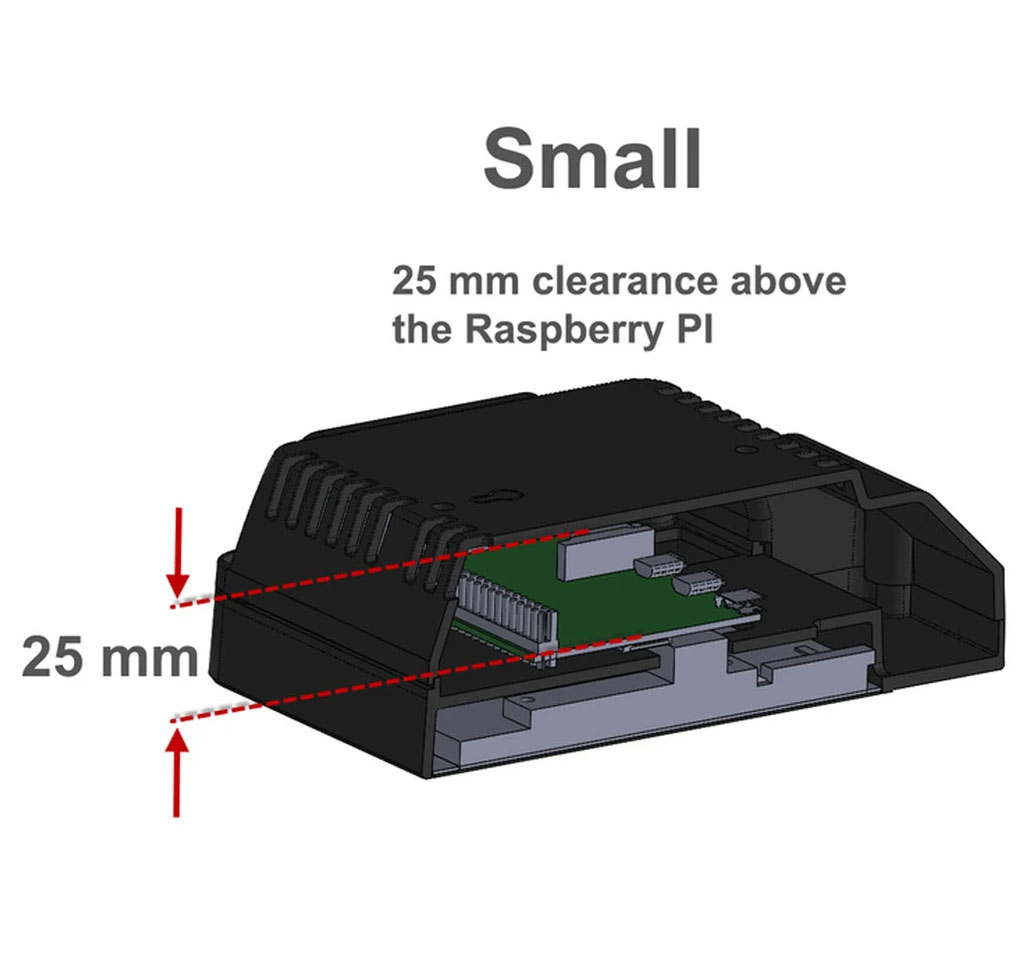 $7.95
The back for the cover for SmartiPi Touch 2 allows you to cover HAT boards or other additional electronics on the back of the SmartiPi Touch 2 . The covers include four M4 mounting screws...
Add to Cart